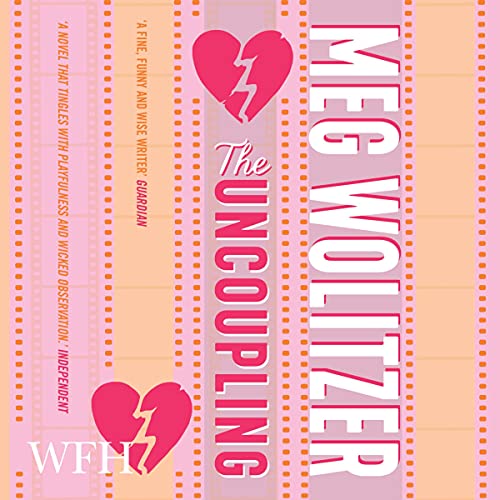 From the New York Times best-selling author of The Ten-Year Nap, a funny, provocative, revealing novel about female desire.

When the elliptical new drama teacher at Stellar Plains High School chooses for the school play Lysistrata - the comedy by Aristophanes in which women stop having sex with men in order to end a war - a strange spell seems to be cast over the school. Or, at least, over the women. One by one throughout the high school community, perfectly healthy, normal women and teenage girls turn away from their husbands and boyfriends in the bedroom, for reasons they don't really understand. As the women worry over their loss of passion and the men become by turns unhappy, offended and above all, confused, both sides are forced to look at their shared history and at their sexual selves in a new light.

As she did to such acclaim with the New York Times best seller The Ten-Year Nap, Wolitzer tackles an issue that has deep ramifications for women's lives, in a way that makes it funny, riveting and totally fresh, allowing us to see our own lives through her insightful lens.

"A novel that tingles with playfulness and wicked observation." (Independent)

What listeners say about The Uncoupling