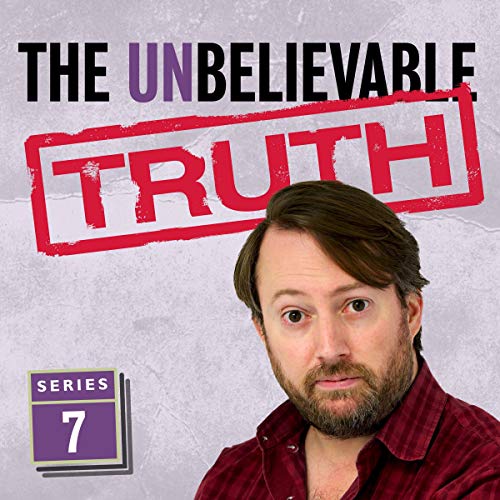 David Mitchell hosts the hilarious panel show which turns honest men into lying cheats. In this devious and delightfully funny competition, four comedians have the audacity to lie through their teeth for victory.

They compete against each other with lies, untruths and dishonesty. Tall tales, white lies, blatant bluffs and misdirection rule. Can they smuggle the truth past each other or will they be caught in the act of lying?

Listen in, play along and try to separate fact from fiction in the ultimate lying game.