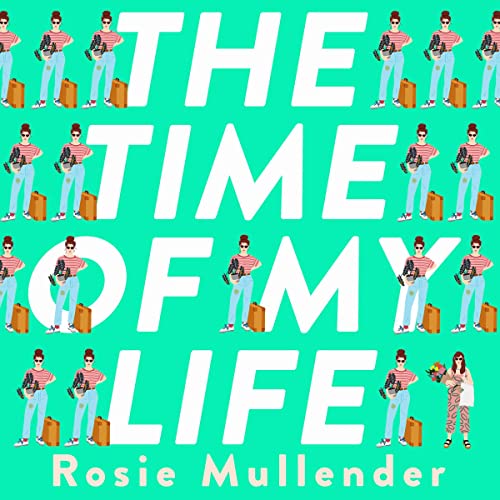 The Time of My Life

Imagine the worst day of your life. Now imagine living it on repeat....

This Friday the 13th has been particularly unlucky.

Jess has been fired from her comfortable job. She's gone from dating two guys to none. She's been kicked out of her mediocre flat. And worst of all, she's really really let down her best friend.

As she drifts off to sleep, she is filled with relief that this terrible day is over. Tomorrow she will try to fix things, tomorrow cannot be any worse than this.

Jess knows how this goes, she's seen the films, this is her wake up call. But she had no idea she needed a wake up call. How is Jess supposed to work out where she's gone wrong when, as far as she's concerned, she's been having the time of her life?

Perfect for fans of Mhairi McFarlane, this modern-day Groundhog Day is the ultimate escape for anyone who has ever wanted a do-over.

"The Time of My Life is a gem - funny, warm and surprising." (Adam Kay)

What listeners say about The Time of My Life