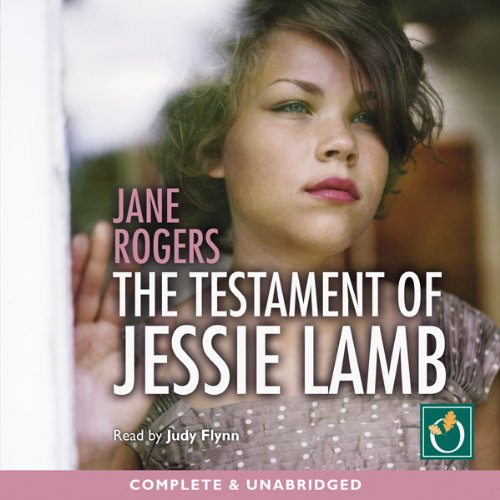 The Testament of Jessie Lamb

The Testament of Jessie Lamb

Women are dying in their millions. Some blame scientists, some see the hand of God, some see human arrogance reaping the punishment it deserves. Jessie Lamb is an ordinary girl living in extraordinary times: As her world collapses, her idealism and courage drive her towards the ultimate act of heroism. If the human race is to survive, it’s up to her. But is Jessie heroic? Or is she, as her father fears, impressionable, innocent, and incapable of understanding where her actions will lead?

" ... a small, calm voice of reason in a nonsensical world." (Independent)

I really enjoyed this book, and the narrator is one of the best I've heard, catching the cadences of a teenager perfectly.
The book explores the same themes as "Children of Men", but from a completely different view-point, and it is a very accomplished piece of literature.
However, it should be noted that this is Literary literature with a capital L, and as such is concerned with big themes and exploring philosophical quandaries rather than telling a great yarn; don't get me wrong, it's an excellent story, but it's not a classical A-to-B-to-C story, and as such may disappoint some.