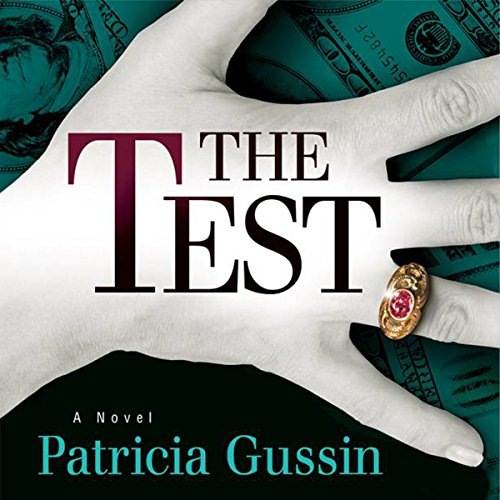 Renowned philanthropist and billionaire Paul Parnell had reached the pinnacle of monetary success, but not without cost. Had he put too much emphasis on work and spent too little time with his family?

Determined to leave something far more valuable than money to his six children, Paul instructs his lawyers to create an unusual last will and testament. This unorthodox will, which stipulates that the lion's share of Paul's two-billion-dollar estate be given to the heirs who pass "the test", was Paul's last hope of creating a lasting legacy by inspiring his children to give back to society and embrace a code of moral values.

The six children - Rory, Frank, Dan, Monica, Carl, and Ashley - have only one year to make a difference. But what a difference one year will make.

Before these six very different siblings can complete the test, they'll be forced to face their personal demons, and the incredibly evil influence that could claim one of their own.

What listeners say about The Test

The only reason this book didn't get five stars from me was that it dragged and lagged a bit. It was a bit predictable, too. However, the characters were well-developed and their growth was believable. I kept turning the pages with interest.

The story was excellent! So is the quality of the audible reading in every way.

Great "listen". Enjoyed every moment. So timely, with scenarios from 9/11, the hanging Chad debacle, only wishing we had elected Frank that year

The only way to pass this test is to not read it!

The description of the book and the story are very different and not the book I thought I was getting.

The premise of the book , The Test, is hardly in the book at all and becomes a sub story of a sub story.