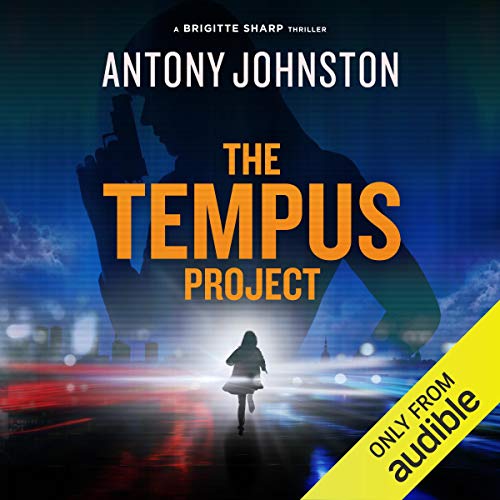 In The Exphoria Code, MI6 officer and elite hacker Brigitte Sharp foiled a terror attack on London that used stolen military drone software to deliver a 'dirty bomb'. Now Bridge is back, battling a series of hacks and ransomware attacks, masterminded by a hacker known only as 'Tempus', who is targeting politicians and government officials with impunity.

Discovering that this campaign is linked to a cyber-attack on the London G20 summit, she is drawn into the dark-web world of cryptocurrencies, Russian hackers and an African rebel militia.

In another compelling cyber-thriller from the creator of Atomic Blonde, Bridge races against time to prevent a disaster that could alter the balance of global power forever.

What listeners say about The Tempus Project

I enjoyed the previous book but the technicalities of computing, whilst no doubt spot on, dominated large sections of the book and eventually I gave up near the end.

I enjoyed the plot and the story moved along which kept it interesting but can somebody please tell Lucy Brownhill that the letter H is pronounced “aitch” and not “haitch” very irritating. Other than that it was well narrated