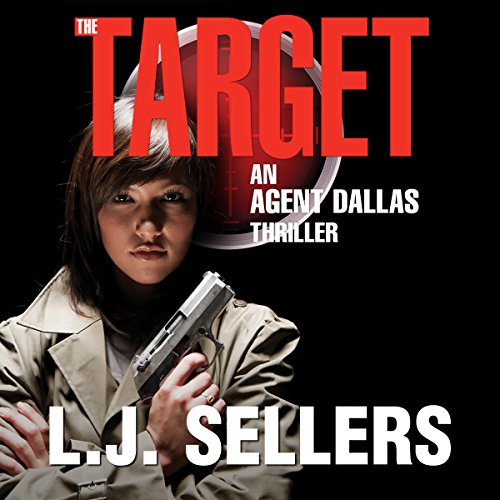 Agent Jamie Dallas loves undercover assignments that get her out of the Phoenix Bureau. But her new case is daunting - an FBI agent is mysteriously dead and a medical device company is targeting competitors with dangerous acts of sabotage. Dallas infiltrates TecLife and moves quickly to find evidence, and hopefully steal a sample of their research bacteria. But her life is soon in danger as she's caught in a battle between companies, each hoping to kill the competition while launching a billion-dollar breakthrough product.

Meanwhile, a famous actor is found beaten and murdered in an abandoned cannery, and a young detective ends up with the case of a lifetime. Determined to bring justice to his favorite star, Detective Cortez follows a trail of evidence that leads to the medical-product war - but he has no idea how deadly it is.

Can Dallas survive long enough to pull all the pieces together and save millions of unsuspecting consumers from getting caught in the crossfire?

"With her latest Agent Dallas outing, Ms. Sellers has once again hit it out of the park." (Bookbitch.com)

What listeners say about The Target

If you could sum up The Target in three words, what would they be?

Great plot and a believable story.

Would you be willing to try another one of Denice Stradling’s performances?

The book is a very well written story, but the narration is horrible. Most of the voices are clippy and sounds like you're listening to text to speech software. It's incredibly bad.