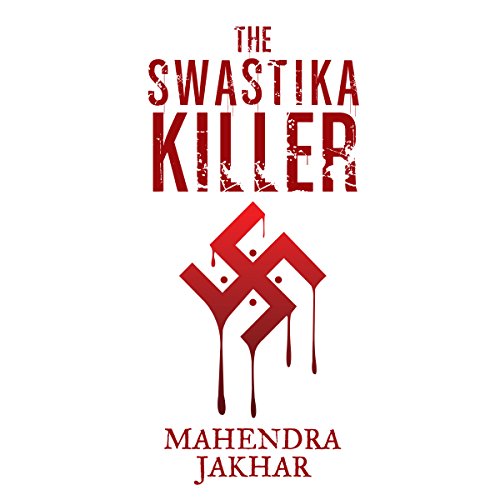 The Germans manage to hide the murder well, but Michael Andler shares the details of the murder with the many international intelligence officials present there to provide assistance to the Germans. Seeing the swastika, everyone points at the neo-Nazi groups. Only one man, Maruththur Gopalmenon Ramachandran Balaswamy, a 52-year-old IB Officer from India known as Bala, points out that it was not a Nazi swastika but a Hindu swastika. Bala, along with his protégé, Maksud Ali, and Michael Andler starts to investigate the case. They discover Gotthard's medallion with a Nazi swastika at the navagrahas in a small Hindu temple in an Asian neighborhood of Berlin. It becomes more confusing as they also find a Hindu swastika where a German is murdered and a Nazi swastika inside a Hindu temple.

It soon turns into a race against time, moving from the soccer finale and a terror threat to blow up the stadium to Amsterdam, Mumbai's trains blasts and 26/11, the inhospitable Afghanistan and finally Pakistan, each country marked by the indelible swastika in blood. Bala, Andler and Maksud have to race against time to nab the killer, who keeps throwing them off the trail and, like Forsyth's Jackal, is after the ultimate prize: assassination of Pakistan President Pervez Musharraf and a spontaneous meltdown in Pakistan.

What listeners say about The Swastika Killer