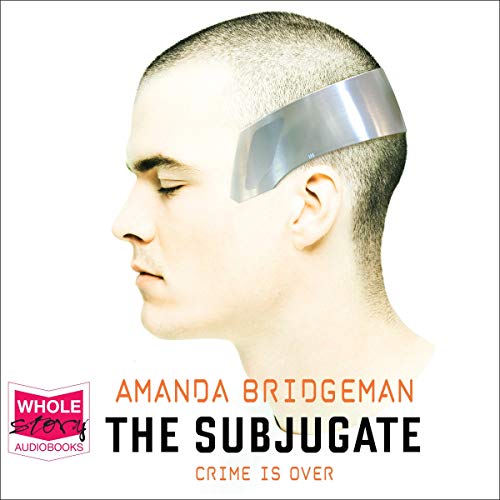 In a small religious community rocked by a spree of shocking murders, Detectives Salvi Brentt and Mitch Grenville find themselves surrounded by suspects. The Children of Christ have a tight grip on their people, and the Solme Complex neurally edit violent criminals - Subjugates - into placid servants called Serenes. In a town where purity and sin, temptation and repression live side by side, everyone has a motive. But as the bodies mount up, the frustrated detectives begin to crack under the pressure: their demons are coming to light, and who knows where that blurred line between man and monster truly lies.

“The Subjugate is a compelling seat-of-the-pants murder mystery and a fascinating inquiry into good and evil and the possibility of redemption.” (Eric Brown, The Guardian)

What listeners say about The Subjugate