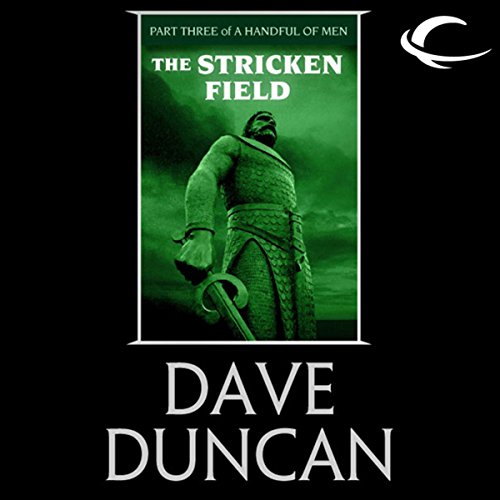 Paranoid but almighty, the sorcerer Xinixo had seized control of the Impire. But ruling the imps and most of the world was not enough. He would never feel safe until he was universally loved, so he would smash everything and then rebuild the whole world in his own insane image. Who could resist him?

King Rap of Krasnegar and Shandie, the rightful Imperor, were still at large and determined to resist the evil, however slender their chances. Their one, faint hope was to enlist the help of the remaining free sorcerers of the world, those not already spellbound by Xinixo. Their quest soon ran into disaster. Their messengers were betrayed or ensnared. A rampaging goblin army had captured Shandie and was about to torture him to death. Rap was mired in tropical jungle, hoping his wife and children were safe, back home in Krasnegar. They were not in Krasnegar and certainly not safe.

As the flames of war raged across Pandemia, news of the disasters penetrated even into Thume, the Accursed Land. Outsiders believed that the pixies had been extinct for a thousand years, but they still lived there, hoarding their magic. Their ruler, the Keeper, adamantly refused to meddle in events outside her borders, but one young pixie girl was prepared to rebel against the ancient order.

What listeners say about The Stricken Field

beware. the series is addictive. the third book was just as exciting and smart as the first two.