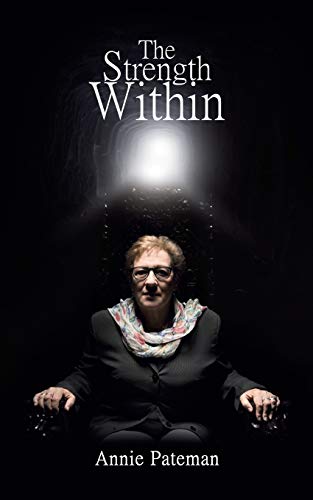 In 1979, I was three months pregnant with my second child and in excruciating pain, pain I’d been dealing with every day for almost 15 months. I couldn’t walk, I couldn’t stand, I couldn’t sleep. In just a year, I’d gone from being an active young woman to being almost entirely incapacitated. Everything was pain.

Trying to find the cause was almost as bad as the diagnosis. At every turn, I was told nothing was wrong. Nobody was helping. Another three months passed, and I went in for my six-month check-up with my obstetrician. He, too, told me everything was fine...but it definitely was not. I broke down in tears in his office. I couldn’t do it anymore. The agony was too much, and I was at my wit’s end. He took me seriously, and what happened next would change my life forever.

After 18 months, I finally had a diagnosis - 1st April 1980 - It was a tumour the size of a tennis ball on my knee. It was cancer. Almost in the same breath they said that I would have to have my leg amputated above the knee and oh, by the way, he said, it was highly probable that I would lose the baby as it wouldn’t survive the trauma of the surgery. I was 26 years old and 26 weeks pregnant.

After 40 years since diagnosis, I’m still here...and that wasn’t the only time I was told I had cancer. Yes, I’ve survived a lot, but I’m just like anyone else. The strength is within us all. You just have to reach for it. There is light at the end of the tunnel, even when you can’t see it. You just have to keep going, especially when it seems like you have nothing left.

What listeners say about The Strength Within