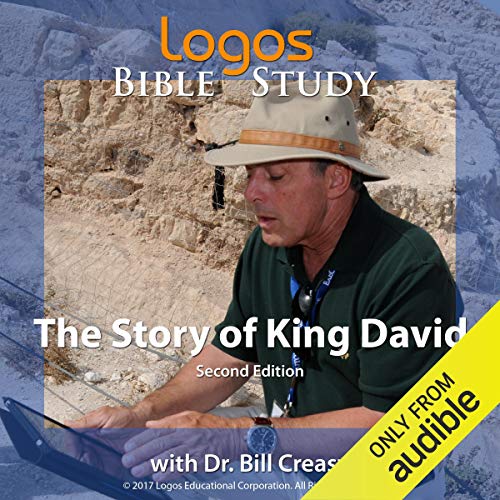 The Story of King David

In King David, the Real Life of the Man Who Ruled Israel, Jonathan Kirsch observes:

At the heart of the Book of Samuel, where the story of David is first told, we find a work of genius that anticipates the romantic lyricism and tragic grandeur of Shakespeare, the political wile of Machiavelli, and the modern psychological insight of Freud. And, just as much as Shakespeare or Machiavelli or Freud, the frank depiction of David in the pages of the Bible has defined what it means to be a human being: King David is "a symbol of the complexity and ambiguity of human experience itself."

No two-dimensional pious character, David "played exquisitely, he fought heroically, he loved titanically," as historian Abram Leon Sachar notes. "Withal he was a profoundly simple being, cheerful, despondent, selfish, generous, sinning one moment, repenting the next, the most human character of the Bible." Like everyone else, from Samuel to Saul to Jonathan—to God himself—when we encounter David we are charmed by him, and we fall under his spell.

As a work of literature, the story of David is one of the most complex and subtle narratives in the Bible, and it is among the greatest stories in all of world literature. In this series Dr. Creasy tells the story of king David with the brilliant insight of a literary and biblical scholar, and the captivating humor and engaging wit of a world-class teacher!

What listeners say about The Story of King David

The Story of King David

This is actually I Samuel and 2 Samuel. Not a book about King David as the title and synopsis describe. I really like Bill Creasy's teaching but wanted something different. The Star rating I gave is because it isn't as advertised. The content is excellent as 1 & 2 Samuel.