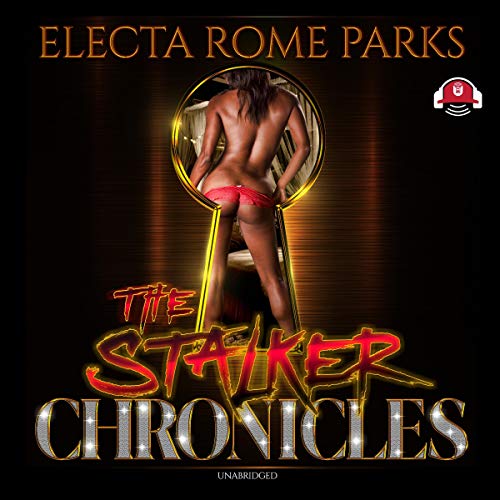 In this sequel to Diary of a Stalker, Pilar is back, and this time it’s all about revenge.

Tall, dark, and handsome best-selling author Xavier Preston thought his nightmare - in the form of Pilar, a fanatical stalker/fan - had finally ended. Little does he know, it’s only beginning.

Pilar hasn’t gone away, though. In fact, she has been very near, watching his every move and patiently waiting for him to realize they were meant to be together...forever. She still believes they’re soul mates, and the only option for her is “until death do us part”. If she can’t have Xavier, then no one can. Now nobody is safe - not his friends, not his family, and definitely not him.

What listeners say about The Stalker Chronicles

I didnt expect this book to be great. I didnt read the first book but didnt think it mattered. Books that are typically less than 7 or 8 hours dont have much substance and this book was no exception. It was disturbing to graphically describe sexual assaults. It seems like the author was comflicted with wanting you to understand why Pilar was damaged but in the end you don't care because she takes a lot of pleasure in hurting others in the same way she was hurt. The dialogue was juvenile and boring. I usually like this narrator but this was not her best work maybe because she didnt have much to work with.

Not to bad, story was interesting but narrator was not the best.
if just it was read differently.