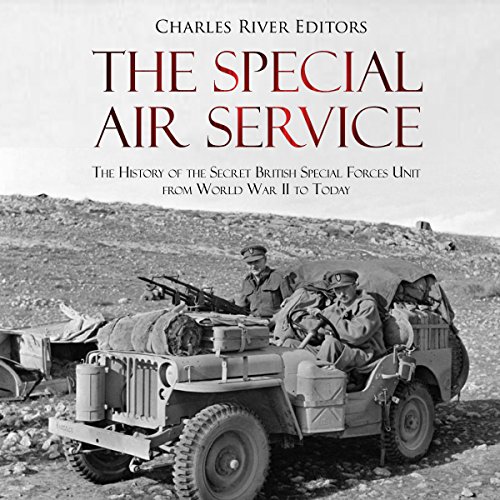 “The passive resistance to war, in which we have acquitted ourselves so well, must come to an end.” (Prime Minister Winston Churchill)

Europe’s attempts to appease Adolf Hitler, most notably at Munich in 1938, failed, as Nazi Germany swallowed up Austria and Czechoslovakia by 1939. Italy was on the march as well, invading Albania in April of 1939. The straw that broke the camel's back, however, was Germany's invasion of Poland on September 1 of that year. Two days later, France and Great Britain declared war on Germany, and World War II had begun in earnest.

Of course, as most people now know, the invasion of Poland was merely the preface to the Nazi blitzkrieg of most of Western Europe, which would include Denmark, Belgium, and France by the summer of 1940. The resistance put up by these countries is often portrayed as weak, and the narrative is that the British stood alone in 1940 against the Nazi onslaught, defending the British Isles during the Battle of Britain and preventing a potential German invasion.

At the beginning of 1941, it was unclear whether the Allies would be able to remain in the war for much longer. British Prime Minister Winston Churchill had already immortalized the men of the Royal Air Force with one of the West’s most famous war-time quotes, but the potential of a German invasion of Britain still loomed. With the comfort of hindsight, historians now suggest that the picture was actually more complex than that, but the Battle of Britain, fought throughout the summer and early autumn of 1940, was unquestionably epic in scope. The largest air campaign in history at the time, the vaunted Nazi Luftwaffe sought to smash the Royal Air Force, but thankfully, the RAF stood toe to toe with the Luftwaffe and ensured Hitler’s planned invasion was permanently put on hold. The Allied victory in the Battle of Britain inflicted a psychological and physical defeat on the Luftwaffe and Nazi regime at large, and as the last standing bastion of democracy in Europe, Britain would provide the toehold for the June 1944 invasion of Europe that liberated the continent. For those reasons alone, the Battle of Britain was one of the decisive turning points of history’s deadliest conflict.

Of course, that was all in the future, and things still looked bleak in 1941. Traditionally, defeated armies resorted to guerrilla warfare, at least those unwilling to acknowledge defeat, but the British were certainly not prepared to do that just yet. What the situation produced was one of the most storied covert special forces units in military history, one that influenced several other Western nations. The Special Air Service: The History of the Secret British Special Forces Unit from World War II to Today chronicles the major events and the hidden history of the SAS. You will learn about the British SAS like never before.

What listeners say about The Special Air Service

Light on the detail, skipping over several key events.
Narrators pronunciation of some widely understood military terms was poor.