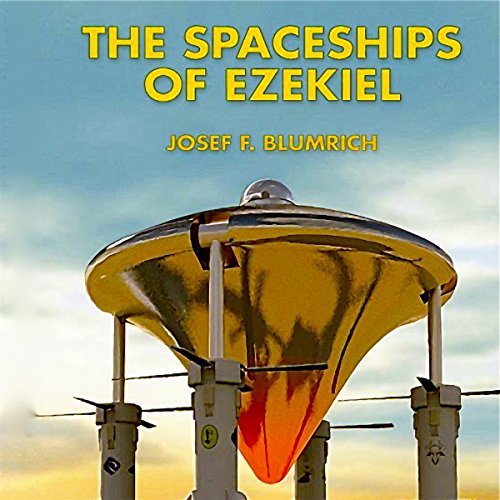 The Spaceships of Ezekiel

Not a description of a meeting with God, but with ancient astronauts in a shuttlecraft...

The Spaceships of Ezekiel is about a ship that was supposedly observed by the prophet Ezekiel. It was written while the author, Josef Blumrich, was chief of NASA's systems layout at the Marshall Space Flight Center.

After ufologists such as Erich von Däniken pointed to the possibility of interpreting Ezekiel's vision as a report of an extraterrestrial spacecraft, Blumrich decided to disprove the hypothesis. However, a thorough examination convinced him that Ezekiel had, in fact, seen a spaceship. He then made detailed drawings of the alien craft, concluding that the technology of the builders must have been somewhat higher than mankind's at the present.

Blumrich asserts that Ezekiel's account in the Bible was not a description of a meeting with God in a prophetic vision, but one of several encounters with ancient astronauts in a shuttlecraft from another planet. Blumrich analyzes six different translations of the Bible, in conjunction with his experience in engineering, and presents one possible version of Ezekiel's visions of how God - described as riding in an elaborate vehicle capable of seeing - supposedly showed him the future and gave him various messages to deliver.

What listeners say about The Spaceships of Ezekiel