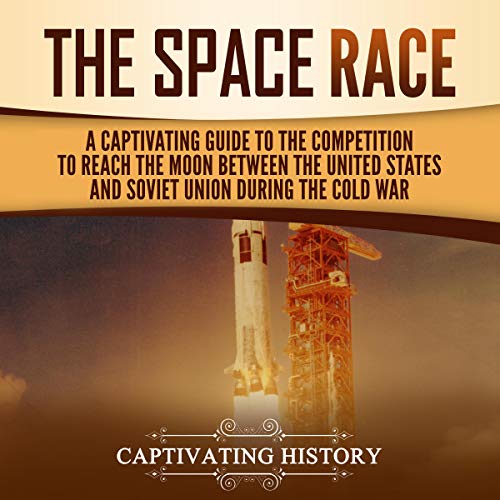 If you want to discover the captivating history of the Space Race, then pay attention...

The Cold War is usually thought of in terms of fear, potential nuclear war, and espionage. While these were elements of the years between the end of World War II and the 1990s, the competition between the US and the USSR had some real benefits. Perhaps, the best and most impressive accomplishments during this time resulted from the Space Race.

In The Space Race: A Captivating Guide to the Cold War Competition Between the United States and Soviet Union to Reach the Moon, you will discover topics such as:

So, if you want to learn more about the Space Race, scroll up and click the "buy now" button!

What listeners say about The Space Race