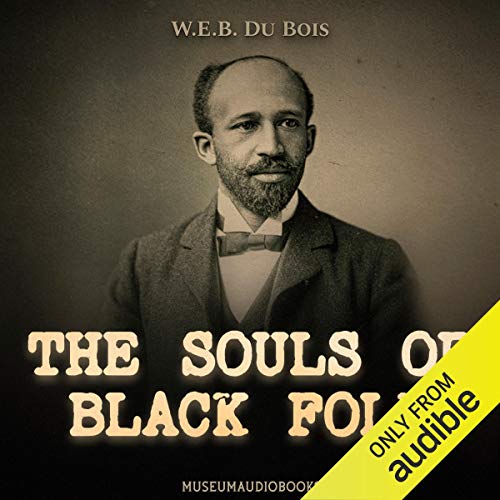 The Souls of Black Folk

The Souls of Black Folk by W. E. B. Du Bois is a landmark in sociology and a cornerstone of African American literature. The book comprises various essays on race, some of which had previously appeared in The Atlantic Monthly. As an uncompromising advocate of civil rights, Du Bois stated that through work, culture, and liberty, the dual heritage of African Americans could be melded into a force for positive social and cultural change. Du Bois promoted the idea of a synthesis of racial and national consciousness dedicated to “the ideal of human brotherhood” as set out in The Souls of Black Folk, which makes it one of the most influential works of African American literature in the 20th century.

What listeners say about The Souls of Black Folk