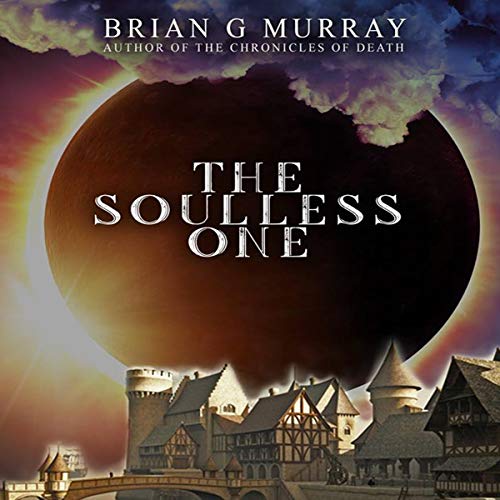 The solar eclipse is a time to celebrate. Inns in Port Antonia will open late so more than the usual drinking and merriment can be enjoyed.

The followers of El Baan have other plans. They need to complete seven sadistic sacrifices on the nights leading up to the eclipse to release their dark god from his immortal shackles. Astral druids, living in a secluded abbey, deep within the mountains are the only ones who can stop El Baan’s high priest, but the passive druids must find and train someone to do the one thing that betrays the very essence of their beliefs…to kill.

The Soulless One is their champion. Hand-picked as a child, he was sent far away to train to be a warrior, a killer, and a master of astral magic for one mission…to stop the ritual at all costs. Unbeknown to him, there’s a secret. A shame his Abbot is hiding. The Soulless One was not the first to begin the training to be the savior. There was another.

With Port Antonia, strange murders confound the city watch. It’s a race against time for them and the Soulless One, but not everything or everyone is what they seem. The clock is ticking and the number of dead is rising with each stroke.

What listeners say about The Soulless One