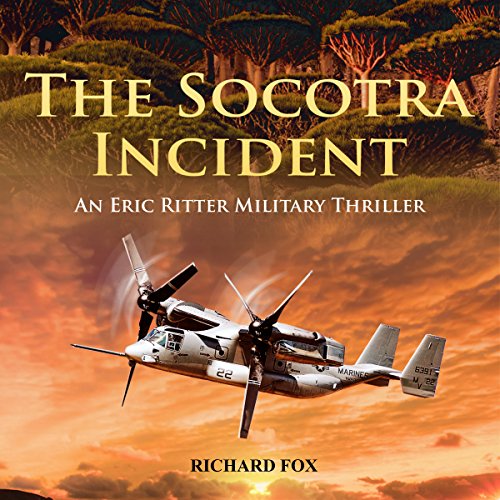 When Somali pirates hijack a fishing boat smuggling a nuclear warhead, a frantic race for the weapon ignites. Al Qaeda wants the bomb to strike a devastating blow against the West. The North Koreans want the nuclear weapon back before their role in nuclear terrorism is laid out before the world stage. The CIA wants their operative Eric Ritter to seize the bomb intact for later use... and Ritter doesn't know why.

As the trail runs cold, the CIA thrust the inexperienced and naive Cindy Davis into the spy game. A Russian arms dealer holds the key to finding the nuke, and Davis must find the bomb before it slips into terrorist hands.

thisbook l think id boring and too slow.
i would like to get my credit back
sincere
kevin clark
601 862 0662