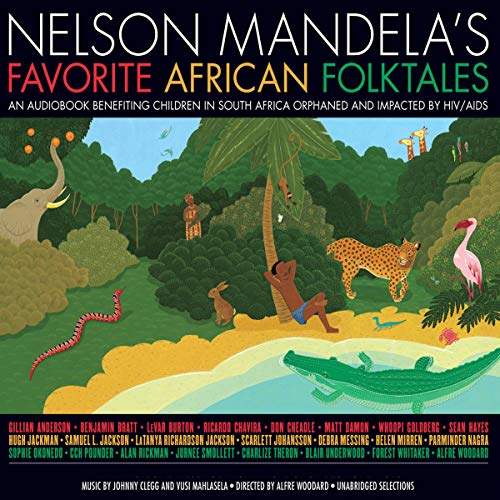 What listeners say about The Snake Chief

I love this little story! I was simply transported by Miss. Johansson's narration and by the story itself, I truly wish for more so I'm going to go searching and hope I find them! Definitely a must buy and a true keeper!!

When I bought this I didn't look at how long it was or anything else beside that Scarlett Johansson narrated it.

This is a quickie. I really only listened to it because Scarlett Johansson is the narrator.