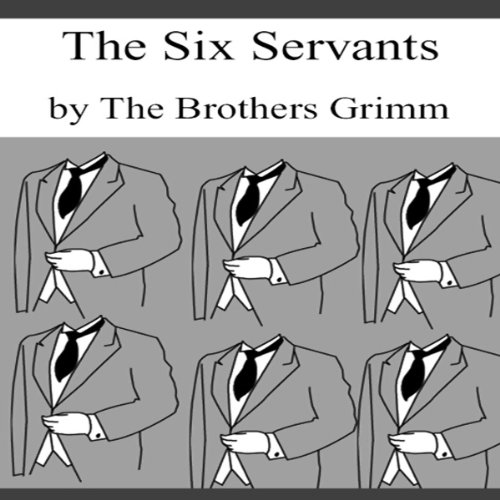 By: The Brothers Grimm
Narrated by: Cindy Hardin Killavey

A captivating cast, led by Cindy Hardin Killavey, gives a charming performance of the fairy tale "The Six Servants" by the Brothers Grimm. A wicked queen is the mother of the most beautiful girl in the land. She implements a difficult test for any man who wishes to marry her daughter, and beheads all suitors who fail to pass. A prince wants to attempt to win the girl’s hand in marriage, despite his father’s objections. He collects six servants along the journey, all who prove to be helpful in his quest.

What listeners say about The Six Servants (Dramatized)