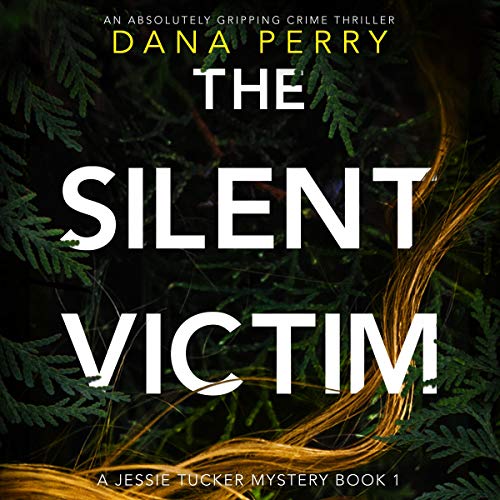 The woman’s golden hair is spread out beneath her on the bed of leaves where she’s fallen, her beautiful blue eyes open wide. The police are calling it a random attack, but crime reporter Jessie Tucker isn’t so sure - she’s seen this crime scene before.... She was the victim.

Twelve years ago, Jessie Tucker was attacked as she made her way home from an outdoor concert. She still walks with a limp from that night, and every day since has been a struggle to rebuild her life. The police told her she was unlucky - that she was safe after they charged a local man for the crime. But Jessie has never managed to shake the feeling that there was someone else in the park that night...someone she knew.

But then, Margaret Kincaid’s murder file lands across her desk, and Jessie knows she can’t keep silent any longer. Margaret’s wounds so exactly match her own it's spooky - but Jessie’s attacker is in prison, and Jessie has never met the victim. What links her to Margaret Kincaid, and why did the attacker let one woman live and the other die?

Then the police gun down their top suspect and it seems that Margaret’s case will die with him. But Jessie is sure that the police got it wrong: The real killer is still out there, and it’s someone close to home. It’s up to Jessie to put together the pieces before he finds his next victim...but who can she trust with the terrible truth?

Are we in high school?

While reading this book, I felt like it was wrote by someone in high school. It had a good story line, but how many times does someone want to hear about how they like working out? It had the potential to be a very good book, but ultimately was a let down.