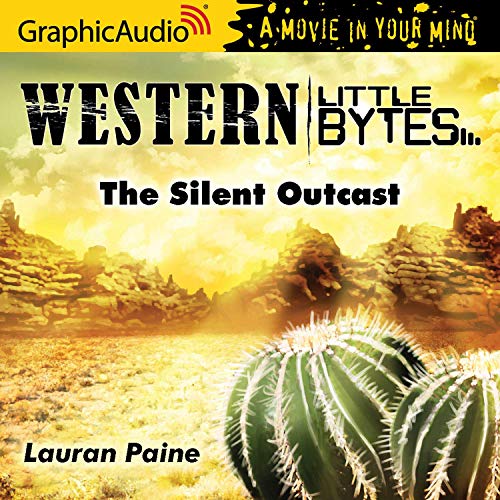 Caleb Doorn is better known by his Blackfoot name, Many Coups. Doorn is scouting for the US Army in the Mexican campaign when a small wagon train passes on its way to California. Their trek will take them into Indian country, and to protect the train from attack, the wagon master has foolishly taken a young Blackfoot woman hostage.

What listeners say about The Silent Outcast [Dramatized Adaptation]