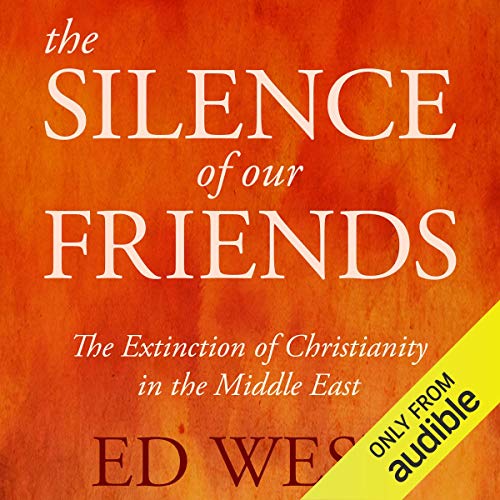 The Silence of Our Friends

Over the summer of 2013 Egypt witnessed its worst anti-Christian violence in centuries, with dozens of churches burned down by supporters of the Muslim Brotherhood.

In Syria Islamist gunmen occupy the faith’s holiest site, while the Civil War has given Sunni extremists the chance to empty Christian villages through ‘religious cleansing’. And 10 years after the fall of Saddam, Iraq’s pre-war Christian population has fallen from a million to 200,000 and now barely clings on. Yet this greatest and most tragic of historical events of the 21st century has been met with near apathy in the West. In The Silence of Our Friends: The Extinction of Christianity in the Middle East, Spectator blogger and Catholic Herald deputy editor Ed West looks at the tragedy that has befallen Christian communities in the region where the faith first took hold, and asks whether there is anything the west can do, or if it will soon be the last Christmas in the land of St Paul.

What listeners say about The Silence of Our Friends