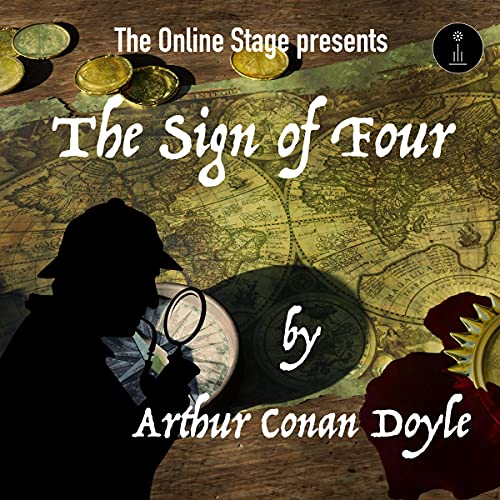 This is the second novella detailing the continuing adventures of Sherlock Holmes, the world's first consulting detective, and his friend and colleague, Dr. John Watson. In The Sign of Four, Holmes and Watson are hired by Mary Morstan to investigate the mysterious circumstances of her father's death, which will set them on the trail of a lost Indian treasure and in pursuit of two of the strangest criminals in the Holmes canon.