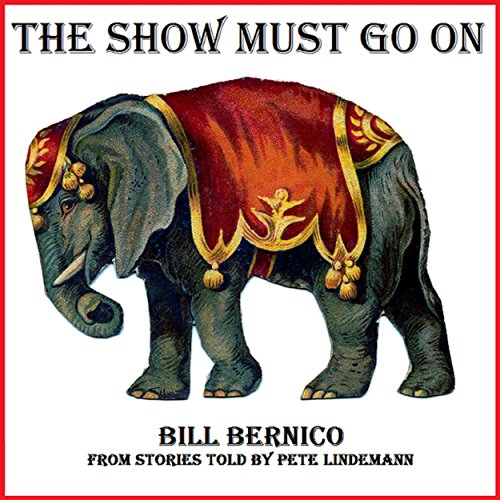 The Show Must Go On

The Tyrell Brothers Circus was rolling during the 1986 season. With dozens of cities to cover between spring and fall, Rick Tyrell and his brother, Buck, had their hands full just managing the staff, the equipment, and all the animals. What they didn't need was the person responsible for sabotaging their show. Two performers were dead, as was the biggest African elephant in any circus. Ring acts were sabotaged, and someone has a score to settle with the Tyrell Brothers. But who could it be? The circus was supposed to be like one big happy family. Apparently, someone's not so happy, and more lives may be lost before the season comes to an end.

This is a work of fiction, based on real-life stories told to me by lifelong circus performer Pete Lindemann, whose family started the Seils-Sterling Circus in Wisconsin. Names have been changed, but most of the occurrences described in the story are based on truth.

What listeners say about The Show Must Go On