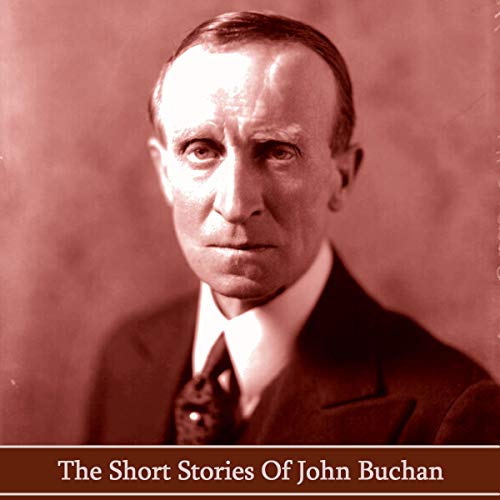 The Short Stories of John Buchan

John Buchan was born on August 26th 1875. After a brief career in the legal profession he began a twin career as writer and politician. He was a prodigious writer not just of fiction but of such acclaimed works as a 24 volume history of World War I. It was during the war, where, as a sideline writing propaganda, he wrote his most famous work, ‘The Thirty Nine Steps’. Its hero, Richard Hannay, continues his story in other Buchan novels, most notably Greenmantle (1916) and Mr Standfast (1919). After the war he became a member of Parliament and in 1935 was appointed as Governor General of Canada. This title was added to his other very impressive collection: 1st Baron Tweedsmuir PC GCMG GCVO CH. He occupied the post of Governor General and continued to write until his death on February 11th 1940. In all he wrote 100 works including 30 novels, short stories, poems, biographies and many volumes about military history.

This volume comes to you from Miniature Masterpieces, a specialised imprint from Deadtree Publishing. Our range is large and growing and covers single authors, themes, and many compilations.

What listeners say about The Short Stories of John Buchan