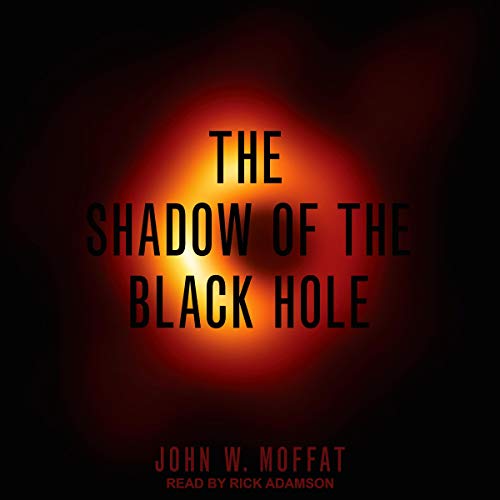 The Shadow of the Black Hole

Black holes entered the world of science fiction and films in the 1960s, and their popularity in our culture remains today. The buzz surrounding black holes was and is due, in large part, to their speculative nature. It is still difficult for the general public to determine fact versus fiction as it pertains to this terrifying idea: something big enough to swallow anything and everything in close proximity, with a gravitational force so strong that nothing, including light, can escape.

In the fall of 2015, scientists at the Laser Interferometry Gravitational-Wave Observatory detected the first sounds from black holes, brought to earth by the gravitational waves that emitted from the merging of two black holes 1.4 billion light years away in space. In the spring of 2017, physicists and astronomers who were working on the Event Horizon Telescope project captured the first image of a black hole. This was the supermassive black hole hosted by the galaxy M87 in the constellation Virgo, 53 million light years away, and the image shows the shadow the black hole casts upon the bright light surrounding it.

In this book, John Moffat shares the history of black holes and presents the latest research into these mysterious celestial objects, including the astounding results from gravitational wave detection and the shadow of the black hole.

What listeners say about The Shadow of the Black Hole