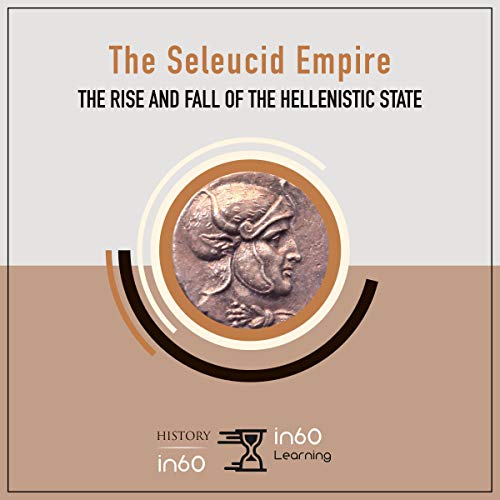 Get smarter quickly with in60Learning. Concise and elegantly written non-fiction audiobooks help you learn the core subject matter in 20% of the time that it takes to consume a typical book. Life is short, so explore a multitude of fascinating historical, biographical, scientific, political, and financial topics in only an hour each.

In the aftermath of Alexander the Great's conquests, a state enamored with Greek culture rose to power. Born out of the divided Macedonian Empire and founded by Seluceus, the new Empire grew to eventually contain Anatolia, Persia, Levant, Mesopotamia, Pakistan, Afghanistan, and Kuwait. Alexander's empire splitting led to the Babylonian War and Seleucid rise to power, and the late struggles between the Empire and Rome in the 60s BCE. Explore this imperialist center of the arts and sciences that constantly struggled balancing rebellions throughout its lands.

What listeners say about The Seleucid Empire