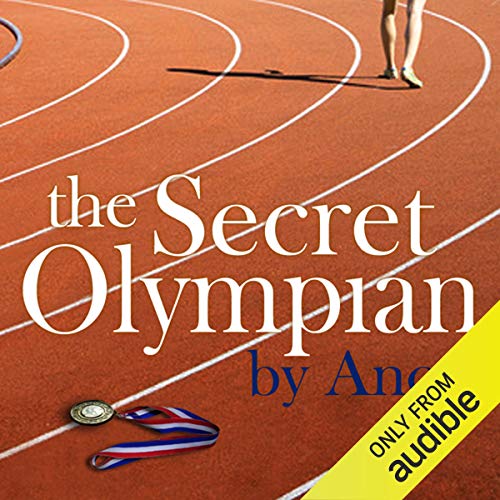 The vast majority of us can only dream of being an Olympic-level athlete - but we have no real idea of what that means. Here, for the first time, in all its shocking, funny and downright bizarre glory, is the truth of the Olympic experience.

It is an unimaginable world: the kitting-out ceremony with its 35kg of team clothing per athlete, the pre-Olympic holding camp with its practical jokes, resentment, fighting and freaky physiological regimes, the politicians' visits with their flirty spouses, the vast range of athletes with their odd body shapes and freakish genetics, the release post-competition in the Olympic village with all the excessive drinking, eating, partying and sex (not necessarily in that order,) the hysteria of homecoming celebrations and the comedown that follows - how do you adjust to life after the Games?

The Secret Olympian talks to scores of Olympic athletes - past and present, from Munich 1960 right through to London 2012, including British, American, Australian, Dutch, French, Croatian, German, Canadian and Italian competitors.

What listeners say about The Secret Olympian

Very jumbled read-hard to focus on the storyline!

Would you try another book from Anonymous (former Olympian) and/or Paul Thornley?

For anyone who has worked or participated in an Olympics, the IOC controls their brand VERY tightly so that is why items have to be published anonymously. I was interested in this book after working at the 2010 Olympics, however the summary does not match the content at all (or I slept through that part)! I know more of the ins and outs of the Olympics along with what was kept secret than this book ever revealed-this writer thinks athletes get all access passes and that is not true, other than their facility and accommodation, their access is limited just like the public. So no, probably would not try a book from this author in the future, in addition I like to know whose work I am reading! This book could have been so good!

What could Anonymous (former Olympian) have done to make this a more enjoyable book for you?

Put his thoughts together first, pick stories readers want to hear, that are often not published but occur in the villages or during training, some of the athlete partying that goes on, cultural celebrations etc.

His performance kept me listening to the book as I was sure it was going to get metter!

Disappointment at a great opportunity lost.

Bit all over the place but still worth the time

The book would be far better if it was not written anonymously.

Would you recommend The Secret Olympian to your friends? Why or why not?

Yes. If you were looking to pass the time during travel.

I found this hard work. Read as one liners all the way through that became annoying. All based on the experience of 4-5 athletes and dismisses the research of other authors without understanding their theories. A very disorganised narrative, jumping around different aspects and riddled with factual mistakes. Avoid this one

some good stories and experiences but started to run out of steam. It was one I had to keep pushing myself to go back to rather than feeling like I had to hear the next chapter.

What really goes on!

A insiders view of the greatest sporting event in the world. Anon explores the world of an elite athlete before, during and after the Olympic games. He/she also draws on the experiences of other Olympians to demonstrate how the Olympic experience and Olympic movement have changed over the decades.
Anon discusses the thorny issue of drugs in sport and strongly supports the lifetime bans for drug cheats.

All in all a very insightful, entertaining and thought provoking book for anyone who has an interest in the Olympics and sport in general.