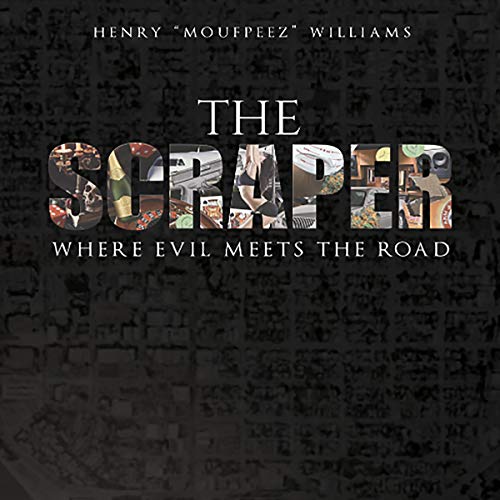 Dorian Jackson is a young, inspiring athlete with dreams of riding a full scholarship. The doors are wide open to any university of his taking...until he severely injures his knee, spiraling his dreams to the cold Vallejo, California, streets where he finds a new but reluctant passion.

The criminal enterprise is Dorian Jackson’s new game under the street name “Doe Getta”, and hustling and getting money hand over fist is his agenda. Dorian’s high school sweetheart Deltrice Glaude, who is a Haitian immigrant, follows his triumphant rise and fall. She watches in horror as his promising career shatters like glass, as the streets take hold over the Dorian she loved and knew.

Deltrice’s feelings toward him went unnoticed until she casts a Haitian love spell on him, which has adverse effects. Dorian begins to love her unconditionally, but money is Doe Getta’s first love.

Caught up in a drug deal gone bad by jealous enemies who Deltrice personally knows, it would seem that Deltrice’s love spell has paranormal consequences. Has Dorian’s soul been avenging his own death? And by what means?

What listeners say about The Scraper