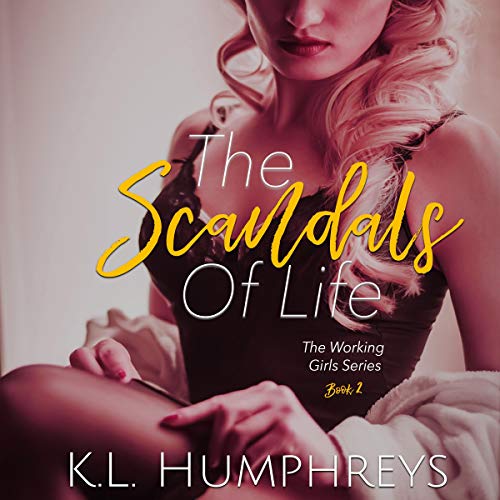 The Scandals of Life

Rule number one: Don’t sleep with the clients.

Escorting was supposed to be a short-term job to pay the bills. It wasn’t meant to lead to heartache. For Stefanie Wiley, love was never in the cards - until she met James Moore.

Being an escort was taboo but falling for James was downright scandalous. He blew through her life like a tornado, leaving a path of destruction in his wake - a path she isn’t sure she can recover from.

Second chances aren’t something Stefanie believes in, but when truths are unveiled and lies are exposed, she has to decide whether to guard her heart or take a leap of faith.

What listeners say about The Scandals of Life