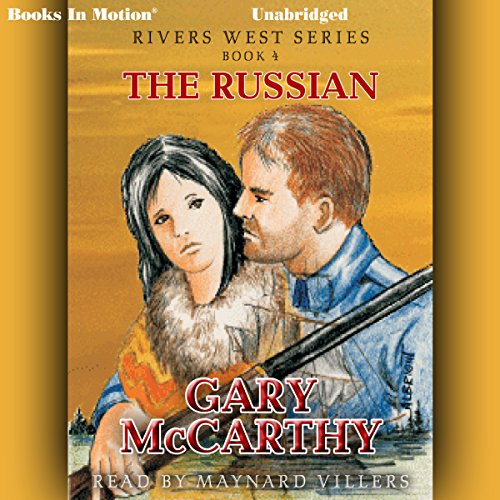 Along the harsh North California coast the otters swam, enough to fill the Russians' trading ships with valuable pelts. So there they raised an outpost. But inland lay another land, a river wilderness, where game and grizzly thrived.

Into this wild land, stripped of his rank for marrying an Indian girl, Lieutenant Anton Rostov is cast. He is an man without a country, but still he is a man. He can hunt, trap, and conquer. And he discovers a power greater than his allegiance to a faraway Czar - the lure of a new world and the sweeping current of the Russian River.

What listeners say about The Russian River