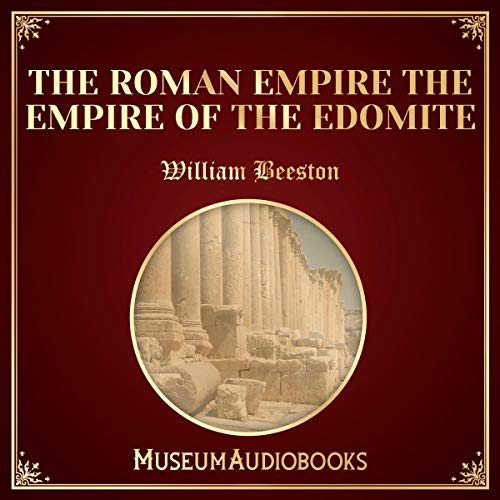 The Roman Empire: The Empire of the Edomite

The author contends that the Roman Empire was of Edomite origin. He uses Jewish tradition, Hebrew and Phoenician etymology, and biblical prophecy to argue for a connection between the Empire and the ancient Kingdom of Edom which was a neighbor of ancient Israel.

Museum Audiobooks strives to present audiobook versions of authentic, unabridged historical texts from prior eras which contain a variety of points of view. The texts do not represent the views or opinions of Museum Audiobooks, and in certain cases may contain perspectives or language that is objectionable to the modern listener.

What listeners say about The Roman Empire: The Empire of the Edomite