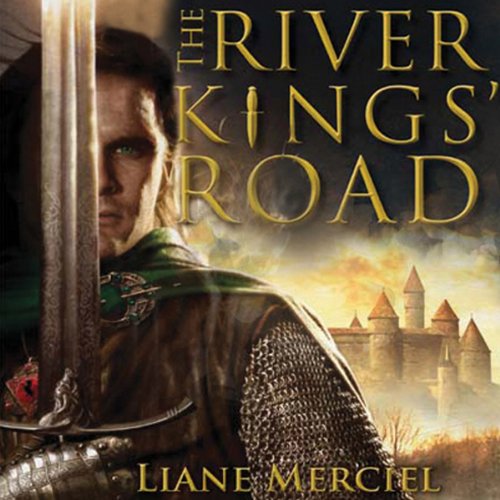 A fragile period of peace between the eternally warring kingdoms of Oakharn and Langmyr is shattered when a surprise massacre fueled by bloodmagic ravages the Langmyrne border village of Willowfield, killing its inhabitants—including a visiting Oakharne lord and his family—and leaving behind a scene so grisly that even the carrion eaters avoid its desecrated earth. But the dead lord’s infant heir has survived the carnage, a discovery that entwines the destinies of Brys Tarnell, a mercenary who rescues the helpless and ailing babe, and a Langmyr peasant, a young mother herself, whom Brys enlists to nourish and nurture the child of her enemies as they travel a dark, perilous road.

As one infant’s life hangs in the balance, so too does the fate of thousands, while deep in the forest, a Maimed Witch practices an evil bloodmagic that could doom them all.

“[An] impressive epic fantasy debut….Mercial has constructed an inspired new world where unexpected plot twists bedevil strong, clearly visualized characters, in a story that glints with intelligence and hums with life.” ( Publishers Weekly)
“Merciel's fantasy debut imbues standard motifs of the hero's tale with passionate intensity, bringing her characters vibrantly to life and creating a realistic setting for her story. Strong storytelling makes this a good choice for adult and YA fantasy fans.” ( Library Journal)

What listeners say about The River Kings’ Road