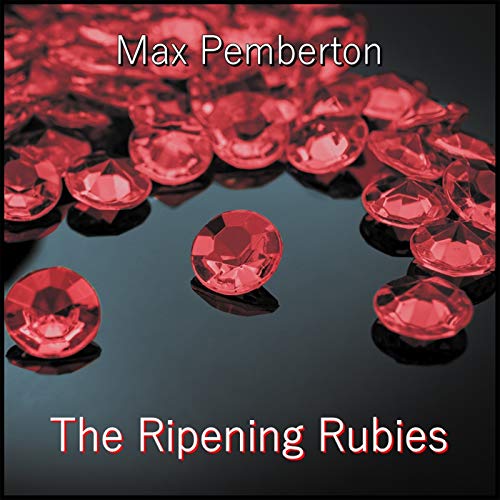 In "The Ripening Rubies", an ex-convict makes a rookie mistake - trying to sell a stolen ruby necklace back to the craftsman who made it. The jeweler, Bernard Sutton, soon discovers that a string of high-society women are losing their expensive adornments. Shunning the heavy-handed approach of the police, he sets his own trap to catch the thief.

Narrator James Cowen is a stage actor, voice-over narrator, and audiobook reader based out of western Pennsylvania. He is a graduate of Penn State University and a huge fan of the Nittany Lions.

What listeners say about The Ripening Rubies