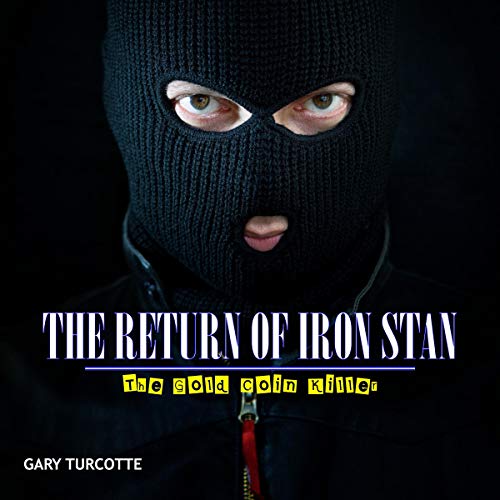 The Return of Iron Stan

Beware of the stranger. You could be next!

It is a well-known fact that there are at least two serial killers per state in the United States. One hundred unprovoked killers. If counting medical killers and gang killers, the FBI numbers are greater than 300.

Stan went to war; he killed many men on both sides. When he returned, he couldn’t stop himself from becoming the most feared serial killer the United States had ever seen. He hung victims under bridges in Boston and wrote "The Boston Strangler" on their foreheads.

His hunger was not satisfied, and he became the Gold Coin Killer. Killing under two names. Bodies piled up, the public was terrified, and even the detectives became victims.

Stan entered a cancer center for the terminally ill. He pretended to be blind. He was quite convincing with his large purple scar on his head and one fixed eye. He appeared to be too weak to be a suspect. He caught many by surprise.

What listeners say about The Return of Iron Stan