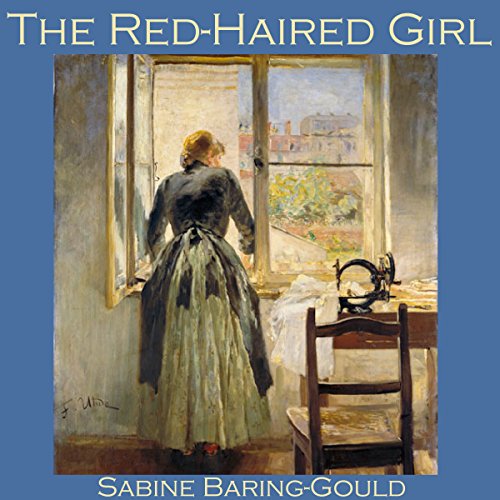 Sabine Baring-Gould (1834-1924) was a British writer, clergyman and member of the landed gentry, having inherited an estate of 3,000 acres. While a young curate, he met and fell in love with a beautiful 16-year-old mill worker. He paid for her education and married her, and they subsequently had 15 children. Their relationship formed the inspiration for George Bernard Shaw's play Pygmalion, which was turned into the musical My Fair Lady. Baring-Gould's strangest and most enduring works are those which are based on fantastical medieval myths and folklore.

'The Red-Haired Girl' is a ghost story about an eerie and ominous servant girl who stalks the house, watching its inhabitants malevolently.

What listeners say about The Red-Haired Girl