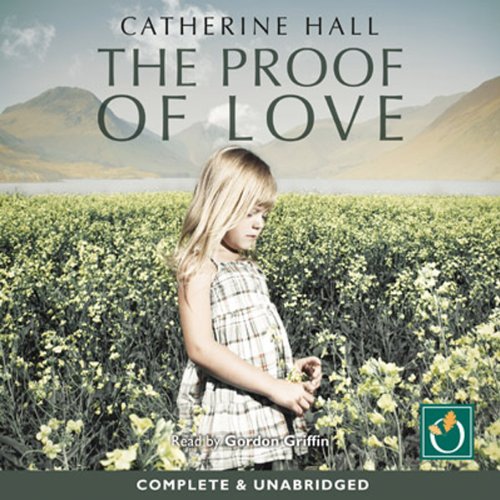 The Proof of Love

During the long hot summer of 1976, a brilliant young Cambridge mathematician arrives in a remote village in the Lake District and takes on a job as a farm labourer. Painfully awkward and shy, Spencer Little is viewed with suspicion by the community and his only real friendship is with scruffy, clever 10-year-old Alice. When he saves Alice from a wild-fire, the locals at last begin to accept him, but as he is drawn deeper into their lives, he also becomes aware of their secrets - and of the difficulty of keeping his own.

What listeners say about The Proof of Love