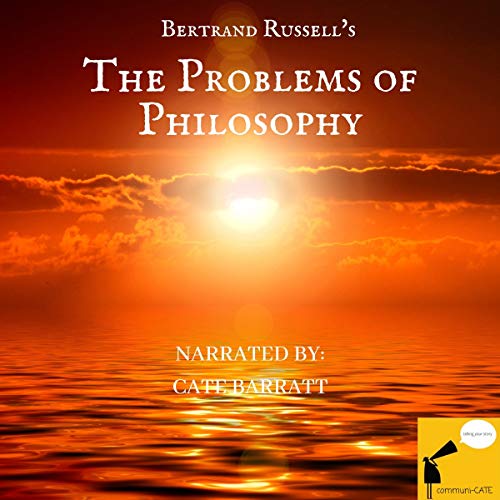 The Problems of Philosophy

Russell's The Problems of Philosophy, first published in 1912, is both a primer for the philosophy-curious and the practicing philosopher. He introduces his readers to his thoughts on the difference between knowledge by acquaintance and knowledge by description, and asks the question: If we cannot be certain that external objects exist, how can we then have knowledge of them but by probability? There is no reason to doubt the existence of external objects simply because of sense data.

Russell also introduces the key theories of several of the world's philosophers, such as Plato, Descartes, Kant, and Hegel in his effort to lay the groundwork for philosophical inquiry.

What listeners say about The Problems of Philosophy