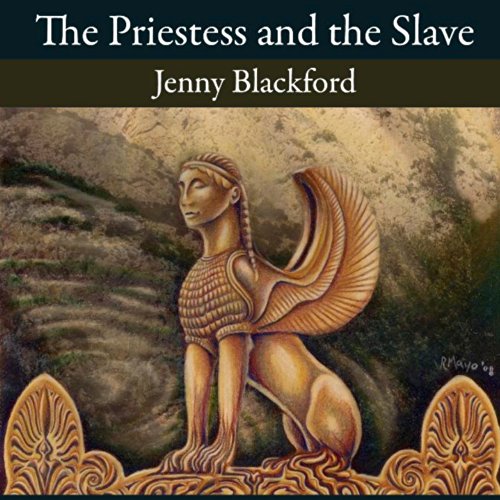 The Priestess and the Slave

A tale of honor and dishonor, of love, pain, madness, and endurance, told with painstaking historical and archaeological accuracy. Set in classical Greece in the fifth century BC, The Priestess and the Slave conveys the extraordinary history of the time through the eyes of two narrators - a Delphic Pythia deeply embroiled in the political turmoil earlier in the century, and a young slavewoman, some decades later, living through the terrible plague in Athens and the seemingly endless war against the invincible hoplites of Sparta.

What listeners say about The Priestess and the Slave

A fascinating tale of Ancient Greece

'The priestess and the slave' is a compelling and dramatic tale of a tumultuous period in ancient Greek history told from the perspective of two very different women: Harmonia, a household slave, and Thrasullas, a priestess of Delphic Apollo. Author, Jenny Blackford's eye for detail in characterisation, historical setting and political intrigue brings the characters and era to vivid life.

Thrasulla and Harmonia are portrayed as warm, intelligent and engaging. Through differing perspectives in time and social position, each gives a sense of the human effects of the profound changes and chaos their society was undergoing. The similarities and differences in the two characters are fascinating and enhances the listeners understanding of womens' roles and contribution to life in that era.

Recommended for readers who enjoy a vivid account of a fascinating historical period, students and lovers of a well told tale.