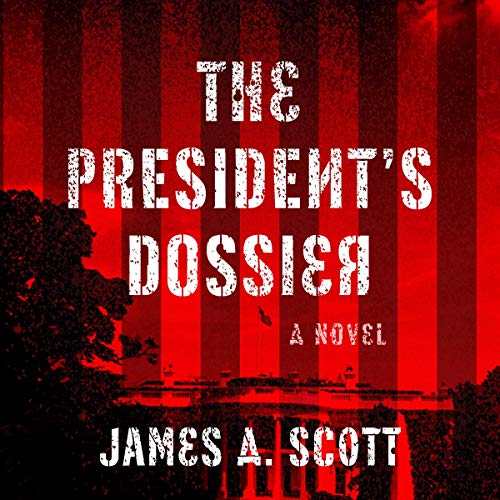 By: James A. Scott
Narrated by: Matt K. Baker
Free with 30-day trial

Max Geller: target of the Kremlin, MI6, and the CIA

Fired for bias against the US president, ex-CIA Russia expert Max Geller gets a chance to redeem his reputation and make a fortune when he is hired to investigate the president's incriminating ties to Moscow. Jill Rucker, an undercover CIA agent, is assigned to work with him - and she does - when she's not pursuing her own conflicting goals.

The search takes them to England, Russia, Panama, and Switzerland. Along the way, Max runs afoul of British intelligence by inadvertently compromising two of its operations. He gets help from an anti-Russian underground cell in Moscow, is assisted and threatened by the Russian mafia, exposes a massive Russian American money laundering scheme in Panama, and uncovers a plot to protect the president from mounting accusations threatening his presidency.

Close behind is Zabluda, a Kremlin assassin, who means to kill them and their sources and destroy evidence incriminating the president. Max discovers that he has been betrayed by his former boss, his current employer, and his girlfriend. Seeking revenge, he takes on a powerful Washington law firm, the CIA, and the Russians. Max Geller is the spy who went out in the cold - and no one wants him to come in and tell what he knows.

Perfect for fans of Daniel Silva and Nelson DeMille.

What listeners say about The President's Dossier

The story is about 8 hours, but the ending is worth it. I can see this made into a movie. The narration really kept the story exciting. Lots of different personalities and accents, which kept me entertained. I learned a lot about international money laundering, which is always a plus.

Story ok but narrator is terrible

The narrator has an incredibly flat voice and he reads it so fast it’s hard to follow the story. He barely draws breath and there is zero differentiation between characters.

His pronunciation of U.K. place names and accents is terrible and he pronounces ‘Ibiza’ as ‘eye-beeza’

Ruins the entire book and what is probably an ok story.