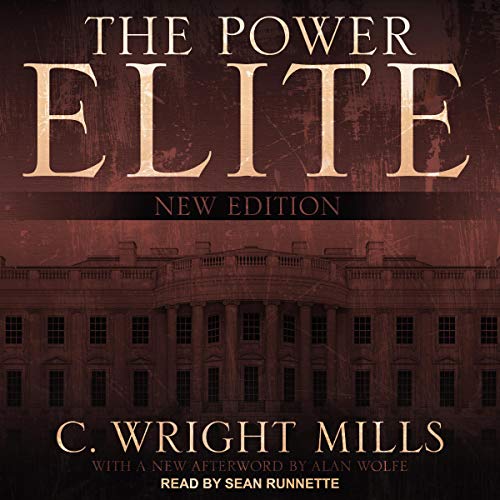 First published in 1956, The Power Elite stands as a contemporary classic of social science and social criticism. C. Wright Mills examines and critiques the organization of power in the United States, calling attention to three firmly interlocked prongs of power: the military, corporate, and political elite. The Power Elite can be enjoyed as a good account of what was taking place in America at the time it was written, but its underlying question of whether America is as democratic in practice as it is in theory continues to matter very much today.

What The Power Elite informed readers of in 1956 was how much the organization of power in America had changed during their lifetimes, and Alan Wolfe's astute afterword to this new edition brings us up to date, illustrating how much more has changed since then. Wolfe sorts out what is helpful in Mills' book and which of his predictions have not come to bear, laying out the radical changes in American capitalism, from intense global competition and the collapse of communism to rapid technological transformations and ever changing consumer tastes. The Power Elite has stimulated generations of readers to think about the kind of society they have and the kind of society they might want, and deserves to be enjoyed by every new generation.

What listeners say about The Power Elite