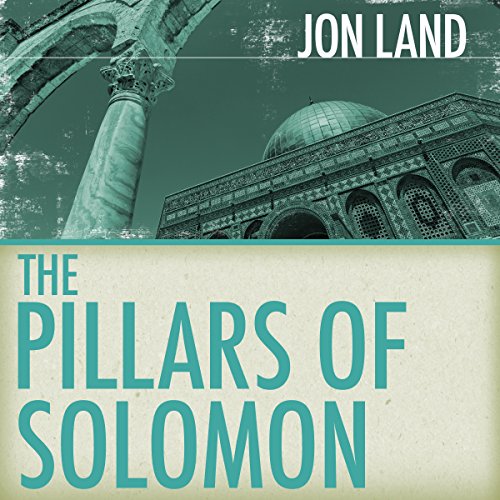 The Pillars of Solomon

Ben Kamal hasn't investigated a case since his last assignment with Danielle. But missing children in his native West Bank rekindle his interest in his career, reminding him of his own lost children. Danielle Barnea had put her career on hold as well, until a personal tragedy left her with nothing else to turn to. Her first case is the apparently random murder of a Jerusalem shopkeeper who was also one of Israel's earliest war heroes.

What Ben and Danielle don't know, can't know, is that their separate investigations are linked by a secret born of the blood that forged a nation. As decades of white slavery around the world bear their bitter friut, the secret has the power to topple governments and explode the Middle East into a maelstrom of chaos and destruction.

To stop history from being rewritten, Ben and Danielle must follow a dangerous path to a truth that no one wants revealed and that someone has already killed to keep hidden behind the Pillars of Solomon.

What listeners say about The Pillars of Solomon