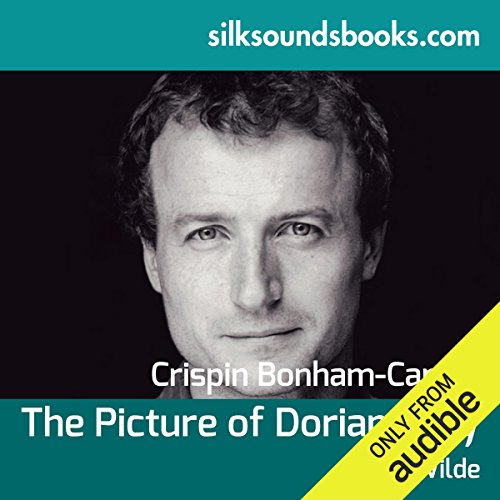 The most personal of Oscar Wilde's works, The Picture of Dorian Grey was also one of the earliest. It was published in 1891 and caused immediate controversy and great notoriety for its writer. The story of an immensely beautiful and hedonistic boy whose conscience becomes separate from his body and housed in a portrait which slowly and hideously ages and decays in keeping with his increasing depravity whilst the boy himself remains untouched plays with all of Oscar Wilde's theories of art and life.

As a major proponent of aestheticism and its belief in art for art's sake, Wilde is examining his contention, made in the book, that all art is useless and should be. The flamboyant excess of the beautiful youth's life and the detachment he feels from his surroundings and fellow revellers echo Wilde's own rampant existence.

There is even an exploration of Wilde's obsession with beauty and beautiful things in the repeated idea that when life gets too painful, human beings find escape in 'that strange interest in trivial things that we try to develop when things of high import make us afraid'.

The book is full of Wilde's astonishingly clever epigrams and witticisms. The detachment that Dorian feels from his society allows him a perfect vantage point from which to hurl some glorious insults. But like all of Wilde's work, the clever aphorisms and the all but perfect form hide a stingingly sharp and ultimately rather Catholic moral.

If you could sum up The Picture of Dorian Gray in three words, what would they be?

What was one of the most memorable moments of The Picture of Dorian Gray?

The end of the book, when Dorian destroys the picture

Have you listened to any of Crispin Bonham-Carter’s other performances before? How does this one compare?

No, But I loved his voice.

A classic well written book that everyone should read or listen to. A tragedy of a young man who chooses a path between good and bad morals and has to live with the choices he makes, all the while his picture reflects his soul and his choices. The book was good, but what kept it from a 5 star in my opinion was the ending. The story felt long and detailed but the ending came very sudden. Over all a great book and one should consider picking it up for themselves or others.

Not sure that I understood much of it.

Dorian Gray lives a life of self indulgence and misbehaviour. He stays looking young while his portrait ages. I get that bit, otherwise the book mainly went over my head. I assume it's actually a good book because Oscar Wilde wrote it, academics study it and there are Spark Notes to explain it to the rest of us.

It's strange that this particular reading is less popular than some others in the Audible collection. Crispin Bonham-Carter seemed to be a pretty good reader. Very clear.