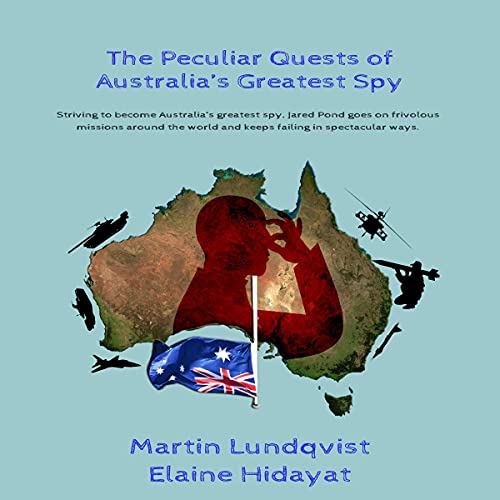 Pond, Jared Pond. Australia’s greatest spy and womanizer, according to himself. Equipped with a secret government pill that makes him immune to toxins, Jared carries out missions across the world for the Australian Prime Minister, Scurry Morrissette.

Unfortunately, the missions invariably end up in failure, when Jared bumbles around the world as the luckiest and most clueless agent the world has ever seen.

Will Jared achieve his goals, and will the Pond Train reach its destination?