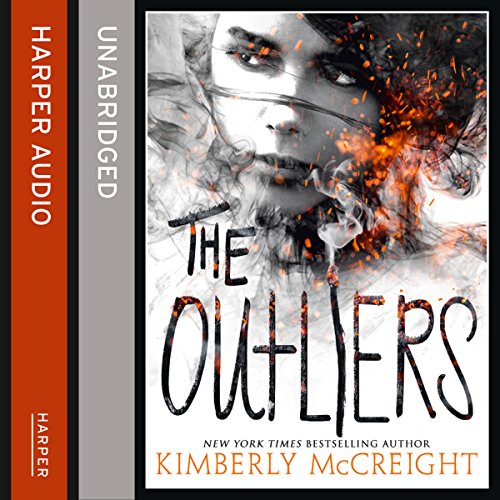 They'll get inside your head....

It all starts with a text: "Please, Wylie, I need your help". Wylie hasn't heard from her onetime best friend, Cassie, in over a week. Not since their last fight. But that doesn't matter. Cassie's in trouble, and it's up to Wylie to do what she does best: save her best friend from herself.

This time it's different, though - Cassie's texts are increasingly cryptic and scary. And instead of having Wylie come by herself, Jasper shows up saying Cassie asked him to help.

Trusting the superhot boy who sent Cassie off the rails doesn't feel right, but Wylie has no choice. But as Wylie and Jasper follow Cassie's bizarre trail, Wylie has a growing sense that something is really wrong. What isn't Cassie telling them? Who is she with, and what do they want from her? And could finding her be just the beginning?