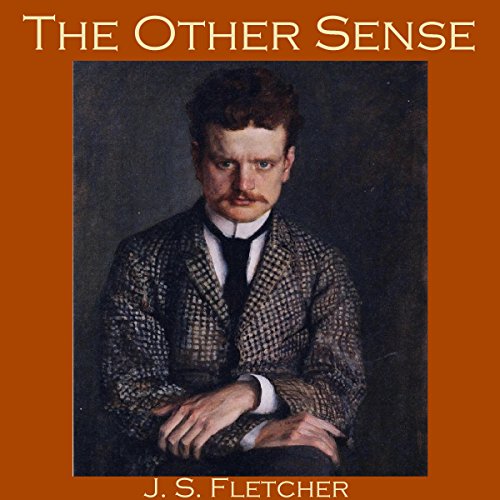 Joseph Smith Fletcher (1863-1935) was a British journalist and author. He wrote more than 230 books on a wide variety of subjects, both fiction and nonfiction. He was one of the leading writers of detective fiction in the Victorian golden age of the short story.

'The Other Sense' is the story of a young man, Angus MacIntyre, whose ability to see phenomena - ghosts in particular - which other people cannot has caused his guardian to think he is insane and send him to stay with Dr. Schreiber, who is specialised in mental disorders. While there, Angus begins to see the spectre of a pale young man who appears to be seeking something in the doctor's house and garden. Together with the doctor, Angus sets out to solve the mystery.

What listeners say about The Other Sense