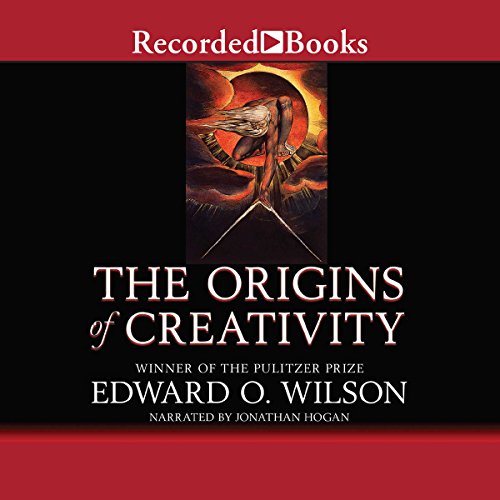 The Origins of Creativity

"Creativity is the unique and defining trait of our species, and its ultimate goal, self-understanding", begins Edward O. Wilson's sweeping examination of the humanities and its relationship to the sciences. By studying fields as diverse as paleontology, evolutionary biology, and neuroscience, Wilson demonstrates that human creativity began not 10,000 years ago, as we have long assumed, but over 100,000 years ago in the Paleolithic Age.

Chronicling the evolution of creativity from primates to humans, Wilson shows how the humanities, in large part, spurred on by the invention of language, have played a previously unexamined role in defining our species. Exploring a surprising range of creative endeavors - the instinct to create gardens, the use of metaphors and irony in speech, the power of music and song- Wilson proposes a transformational "Third Enlightenment" in which the blending of science and humanities will enable a deeper understanding of the human condition and how it ultimately originated.

What listeners say about The Origins of Creativity

There are whole chapters taken verbatim from earlier books. What a waste of time. Nothing new in this book except for title.

I did not find this book very interesting and I did not agree with the idea that the termites who built structures with air conditioning tubes were not creative. There wasn't any new information presented nor new paradigms proposed.