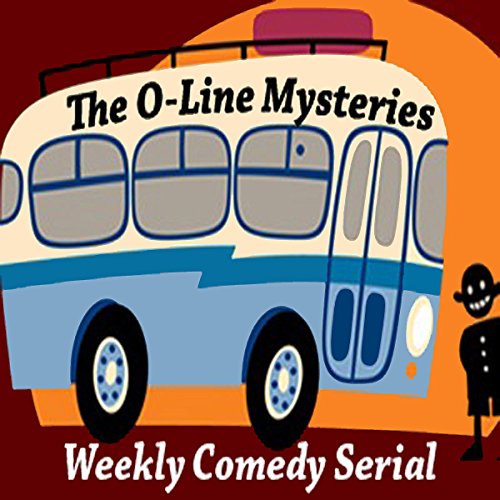 The O Line Mystery Shorts books 1 through 11 comprise the complete dramatization of the mystery series of short stories. Originally released as podcasts, they have been remastered for audiobook listening.

Set on Ohlone Island in the San Francisco Bay, island inhabitants Lorna and Annie have a penchant for discovering fraud, corruption, and murder. In the first episode, Lorna turns over the dirtiest rock in town when she attempts to rescue the downtrodden island museum. The second episode finds Lorna at odds with ice cream shop owners who accuse her of passing counterfeit money. In episode three, a visit to the local garden store turns deadly when meeting new friends lands Lorna in a compost pile filled with drugs, murder, and police indifference. And in the final short, Annie lands Lorna a high paying temp position. But when Lorna discovers she's in a nest of racketeers and her exit plan is squashed, she enlists Annie's help to unravel this maze.

Following in the footsteps of Classic Radio Drama's, The O Line Mystery Shorts brings to life new stories for the digital age. The companion book series available exclusively on Kindle e-books includes an introduction and the scripts that follow the stories evolution.

Would you ever listen to anything by M. Saylor Billings again?

I wish I hadn't bought the first four at the same time. The acting, the production/recording are worse than a bunch of HS freshman would come up with.